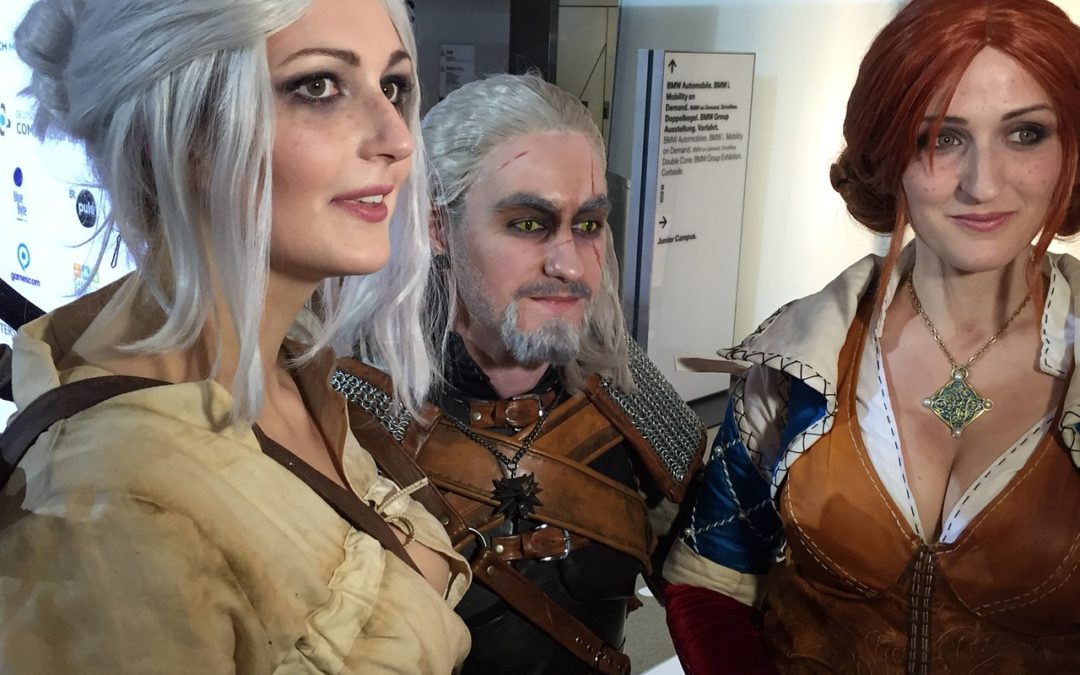 What types of characters often appear in fantasy fiction works? What characters should you use in your story?

Well, it depends on the story itself – or it depends on you. When you have an idea of a fantasy story, think of the people you want to put in. As you do, ponder on how each character would play their part, how they are to interact with the others, and how their roles would impact the whole story.

You can create any story but you can’t just create characters without proper planning and careful consideration. Brainstorm. Go over your draft multiple times until you believe the inclusion of characters make sense for the story. Play your characters well but don’t forget they should fit in the narrative of the story.

As with every other story, you have to have your hero! Whether it’s a male or a female, there’s got to be that one person who will save the day. He or she is that one person who will redeem man’s faith in in humanity or in the divine. Most authors would write their hero, protagonist, or lead character as a person who is physically and mentally strong and one who has a strong sense of doing the right thing (although it may not result in the best outcome at first). In my novel, this person is Dane, but it could also be Steel, August, Captain Watson or several others.

In fantasy, there should also be a band of supporters or  sympathizers (like Robert and Jordon) to rally behind the hero; your unusual characters (Asia, Mariah, Meko, and Mr. Colbin); the innocent bystanders (Steel and Mariah’s daughter, Hanna, and Kent Walker);  the neutrals (Dr. Anderson and Allen); and of course, the meanies (Raymond and Captain Williams). The groups of personalities will find their way into your story at one time or another.

At times I found it hard to give each character their own voice without falling into some stereotyped precast, which was frustrating at times. To spare myself from this hassle, I grouped several characters together, hoping that the reader would find this as a group that is very much like-minded, a well-formed click group, adhering to pack mentality. It never hurts to throw in the stranger for a smile (Hack).

Again, plan your characters well as you create your story. A fantasy is as good as the characters.