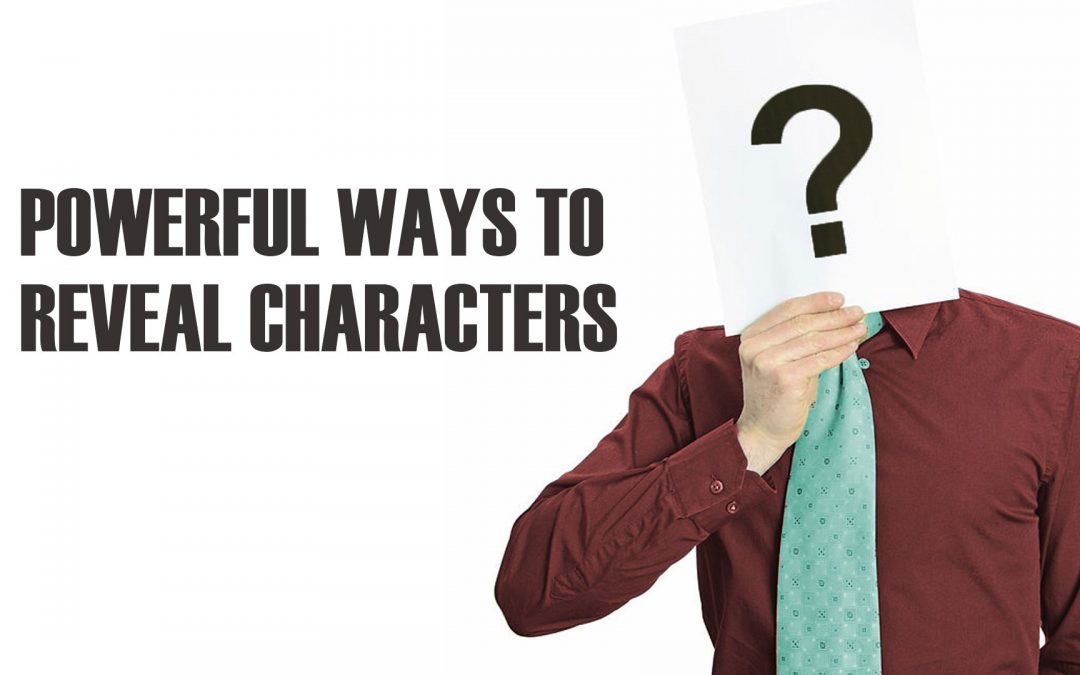 An amazing plot will be pointless without a living, breathing character that centers around it. Characters are an essential element in every story since they drive the story as a whole. The variety of characters creates conflicts and tensions as well as resolutions. These characters’ desires, hopes, dreams, and thoughts are the driving force that sets everything in motion.

This array of characters are at the core of all great storytelling. Characters should be three-dimensional and compelling; they should be a dynamic cast that readers can spend days with and not grow bored. Equally important to a protagonist and antagonist are supporting characters that vary from sidekicks, love interests, and parental figures. These other roles stem from their relationship with the protagonist.

It’s easy to get enamored and indulge yourself in the fantasy by Jackson-Fink, Sons of Twilight, especially with the main character Dane Coles. Collette Jackson-Fink’s revelation technique created a compelling portrait of the protagonist that has readers care for them and what happens to them; that’s what keeps readers turning page after page.

They say it takes all kinds of people to make the world go round—the same is true of stories. Whether you’re writing a romantic fantasy, action-adventure, or fantasy fiction, you need to introduce a medley of characters at some point in your story to keep readers intrigued and the plot moving. That’s why this post is a handy-dandy guide to revealing characters to readers. Regardless of the type of character you use, there are few approaches you can use to introduce a developed and interesting character.

Dialogue is perhaps the best tool in the writer’s toolbox. And for that, plenty of authors use dialogue to reveal their characters in the story. The dialogue can tell the readers a lot about the characters. Readers want to know about the traits and behaviors of the characters. What ticks your characters have and more. A dialogue is anything about what a character says and how it is said. Active and reactive conversations let the readers know your characters’ personalities, motivations, and how they act and interact with other characters. Dialogue is contrived to start the story in media res. A conversation between two characters is an excellent example of introducing another character in your book. Dialogue is a power tool, you must learn how to wield it well, and it will accomplish much for you.

Most of the main characters in novels are introduced to the story through a compelling backstory. A backstory can be through a flashback. The simple backstory definition is a history or a background created for a fictional character. The backstory may not reveal much and leaves you clueless about the character, but one thing is for sure it will leave you asking how this character plays a part in the entirety of the story.

Often, idiosyncrasies are used to make a character seem like a unique human being without being too over-the-top. It is one of the trickiest parts of fiction writing that a lot of authors fail to apply successfully. However, it is a great technique to introduce a character to the story. Idiosyncrasies are mannerisms and habits unique to a particular individual.

Action is one of the two important literary techniques that any author can use to enhance the narrative. Actions speak volumes, and fictional actions are no exception: from the way they interact to the way they do things. Make use of the actions of a character to reveal who they are and their role in the story. Through action, there’s no need to tell the readers what the character is like; instead, let them see it and conclude on their own about the character.

Each character is briefly described by a sentence or two, just enough to help readers picture them. Characterization is a method that an author conveys a character, traits, and desires to the readers. You can use direct statements to tell the readers about this particular character and what that character is like, or use indirect characterization where you are only suggesting to the readers about an upcoming character. An example of this technique is to describe the physical appearance of the character and how it made the protagonist or supporting characters upon their entry to the story. Physical description details provide readers a clue to how the character play in the story and its relationship to another character—not to mention give readers something to picture as they read.