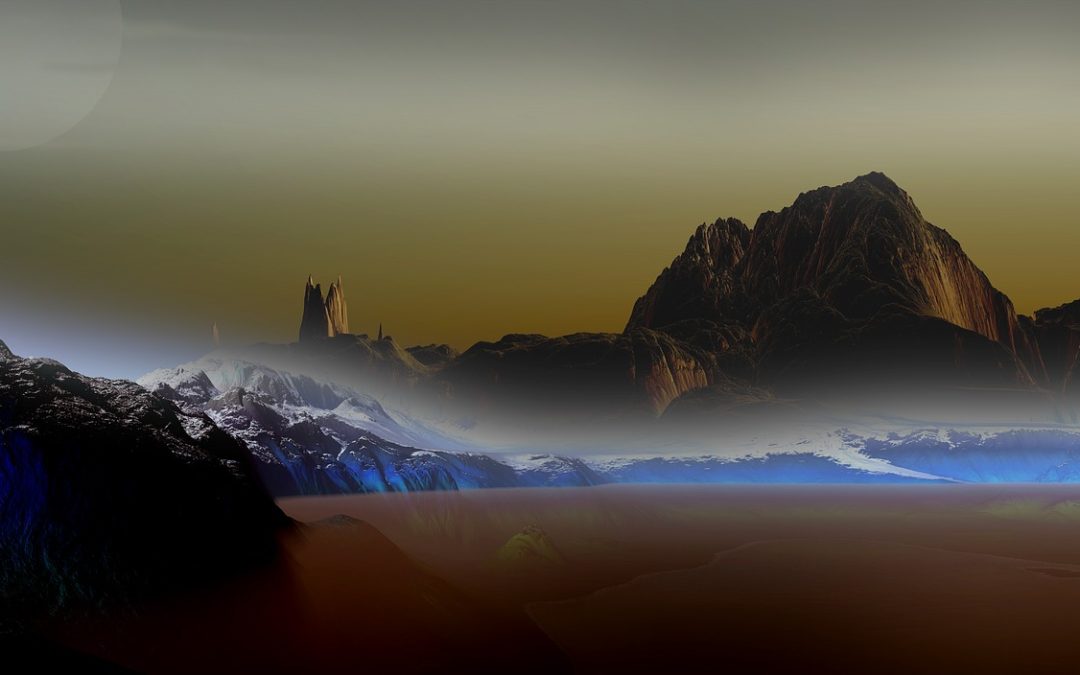 When I created my characters for Daughters of Twilight, I already had the plot in mind, along with this amazing backdrop that only a privileged few knew where it would be and how they could enter it. I’d like a setting that fits well in the story, one that goes well with the plot – a type of setting that makes sense for the kind of characters and story that I have.

In short, it is a world where readers could imagine themselves being in it, where they could relate with the trails of my characters and witness the climax of my fantasy fiction. The setting should complement the characters and the plot, and vice versa.

Building a world in fantasy fiction requires a writer to immerse deeply in various setting or situations. Since the Garden of Eden was where the angelic beings lived and the pyramid was their doorway to the surface, I had to put myself in the shoes of my characters as to provide my readers not only a realistic description but also a rich imagery of the world of my characters.

For example, to experience the warmth and perfume of the Garden, I visited flower shops and gardens and even the perfume sections of department stores to smell the different scents of flowers and fragrances. This way, I invite my readers to relate to the ‘scents’ of the Garden of Eden in my book.

During summer, at an early sunrise, the dew would fall, thus giving me an idea of what the moist warm air was like inside the living coves of the Garden of Eden. I would even climb to the top floor of my workplace and look out the window below to give me a view of what it was like to look from the peak of the Black Tower.

If I can’t immerse myself in my surroundings, how could I provide the appropriate setting for my story? How could I invite readers to imagine themselves in the Garden of Eden? Building a world in fantasy fiction requires immersion into the natural world in the part of the writer.

Finding those places or surroundings that put you in the sense of being inside your characters’ world will require imagination, creativity – lots of them. To be able to express what they feel, I have to feel as well – I should feel the same way as them. In the process that the fantasy world grows as the action does and as more characters and conflict arise,  I found out I had to compare a lot of the ‘surface problems’ to those that were taking place below and realized that they weren’t that much different as time went by.