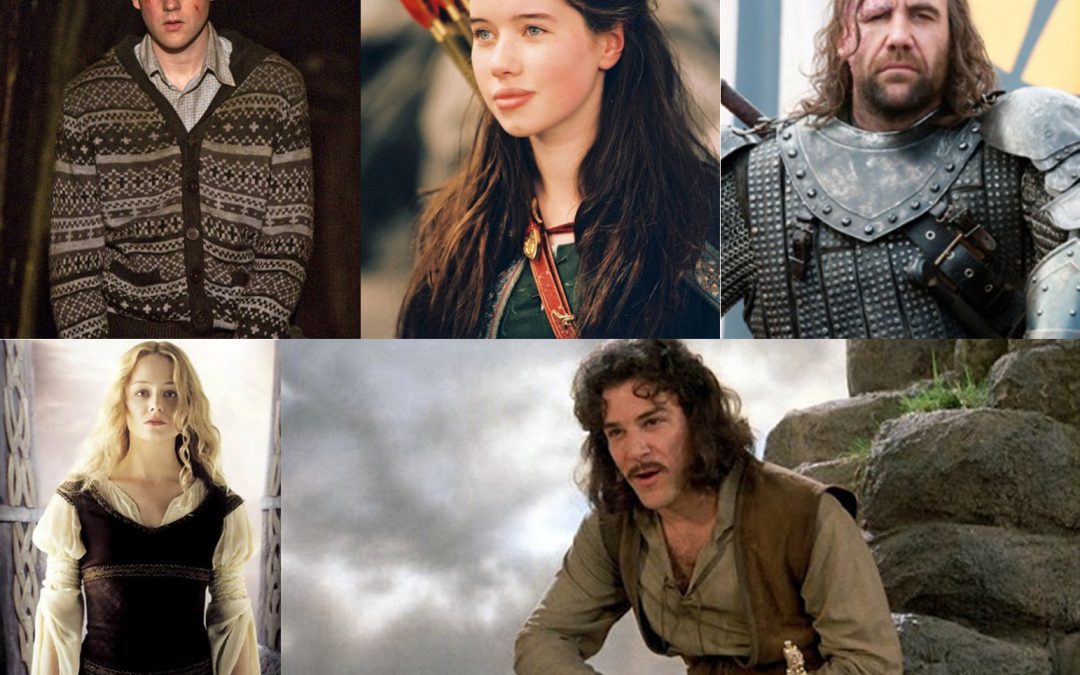 Anyone who has read or watched Harry Potter, Lord of The Rings, The Hunger Games Riverdale or 13 Reasons Why will understand how important supporting characters are in a story or series. They contribute a lot to the plot and to the primary characters’ development. Without them, the story wouldn’t be exciting.

A story itself is a community – and supporting characters are part of that community, wherein they play their respective roles in its progress and development. I liken the protagonist and the antagonist to candidates who vie for leadership positions, say, president, governor or mayor. Standing behind them – and fighting with them – are their supporters. Of course, how could one vie for a position without supporters, without people who would support their platform and vote for them?

A protagonist can’t fight for what he believes in if he can’t figure out who his actual antagonist is (whether persons or circumstances), and likewise an antagonist is no antagonist if he does not torment anyone or inspire an atmosphere of fear and terror, like Lord Voldemort did. Primary characters plot their next moves depending on the circumstances brought forth by the maneuvers of the supporting characters. (If you have read my book, plus the aforementioned book series, you will know what I mean.)

To those who have read my book, you will know that I’ve answered the following questions character by character. To those who haven’t read yet, please do so you’ll know how – and you’ll be surprised by my “answers”.

One day, I was out in the park, taking a stroll and watching people. I then saw a group of young men playing basketball, and nearby I noticed a group of young ladies trying to get their attention. Each group had a circle of friends. They look alike but at closer inspection, they are entirely different. Each girl wore jeans, but had different tops on. A couple of them sported the same hair color but different hair styles. It was the same with the boys: having different clothes, different hair styles, different personalities but being like-minded. Unity in diversity? That goes true in fantasy fiction.

In Daughters of Twilight August serves as the comedy relief; Steel is the strong leader; Captain Watson plays the role of the caring yet strong controller and peacemaker; and so on. They are very different in lot of way yet they support and complement each other. The way those differences make them react to one another pull the reader in and give them an insight of the bond between each character.

Supporting characters serve their purpose in the story, not stand as mere decors or extras.