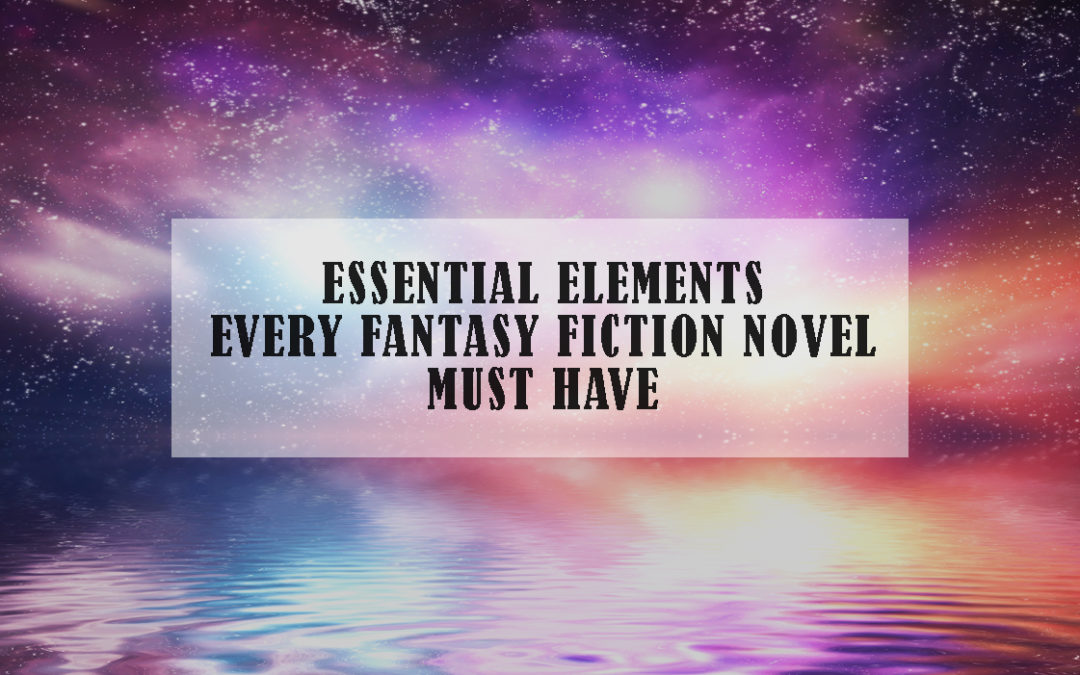 Fantasy fiction is a popular genre in literature. Fantasy series such as George R. R. Martin’s A Song of Ice and Fire and J.K. Rowling’s Harry Potter are what brings magic to the literary world. Their stories are unique and well-loved by numerous readers from around the world. However, fantasy fiction is a complicated genre to write in. If you are an aspiring author of fantasy fiction, you need to keep in mind of certain elements that your story should contain for it to be classified as fantasy.

Here are some of the essential elements that your fantasy fiction novel must have:

So, to put it simply, magic system is an element of fantasy fiction comprising of things that exist or occur in a story, but do not or cannot exist or occur in the real world. This includes supernatural creatures, enchantment, witchcraft, sorcery, superpowers, and more. If you want to make your fantasy fiction novel outstanding and quite sellable in the market, it needs to have a completely unique and imaginative magic system – something readers have not seen or read about before.

Every good story contains conflict. Conflict refers to any trouble or contention between opposing forces, which makes a story more interesting. This element of literature is especially necessary in fantasy fiction where stories are usually stretched long and the stakes are often higher for the characters.

Characters are very much important in fantasy fiction and in all the other genres of literature. When you create good and effective characters, the readers are most likely going to care about them and their outcomes. Characters basically encourage empathy among the readers. As a result, the readers become more invested in the story.

The number of characters that your fantasy fiction novel contains is completely up to you. However, if you wish to provide more interest and diversity in your story, you need to come up with a cast of several characters with each of them playing an essential role in spicing up the story. Give your characters, especially the main ones, some sense of complexity. Make them intricate, flawed, and relatable. It is important that your characters have certain aspects in them that the readers can connect or relate to.

The things mentioned in this article – creating magic system, building a central conflict, writing action scenes in fantasy fiction, inventing complex characters – are some of the most essential elements that you novel must have to pass the standards of fantasy fiction. Writing fantasy fiction is not as easy as it seems. It takes a lot of creativity, imagination, and proficiency. Nonetheless, with enough knowledge and practice, you can come up with an effective novel that enthusiasts of fantasy fiction will surely love!