Essential Traits of an Effective and Memorable Fantasy Fiction Villain 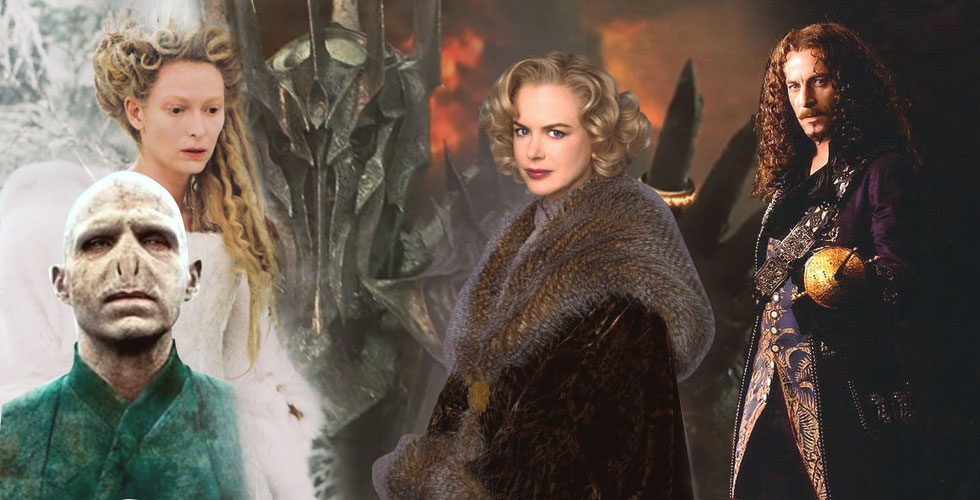 In almost every book I’ve read, there has always been that one character everyone loves to hate and whose punishment or death readers anticipate until the very end of the story. Of course, I’m talking about the antagonists.

In my opinion, a story without an antagonist(s) is boring. The absence of a person we would love to hate when reading a story offers no excitement to readers who always expect a couple of bad guys to give the protagonist(s) a hard time, to make life difficult for the person we would cheer on. Admit it, we greatly dislike the bad guys, but without them, we would not be cheering for the people whom we want to win in the end.

To sum it up, it is the antagonist who gets us readers to stand behind the protagonist. The actions of the bad guys are what that drive us to rally to the cause of the good guys. The harm that the antagonist inflicts on the protagonist . . . the trials and tribulations that a good person faces due to the maneuvers of the bad guy . . . the persecution that the protagonist, their friends and other innocents suffer at the hands of the gang of antagonists are the things that get our blood boiling, our tempers up, and most importantly, sustain our interest in the story.

What makes a great antagonist? As there are different stories or situations, character development may vary. Many writers readily succumb to clichés while there are novels that get us to think twice about the bad guy. Most stories will reveal the antagonist(s) right away, but in some novels, it takes time for the antagonist to reveal themselves, usually during the falling action or dénouement stages of the story. Antagonists may operate under the clock of anonymity or behind the back of protagonists as they allow harm or misfortunes to befall on the latter.

The antagonist usually maintains a posse that accompanies them and carries out their dirty jobs or errands, which they do without questioning or second thought. In most stories, the antagonist happens to be rich, and they use their wealth and status to disrupt the peace, cause disorder, harass the people, and bend the rules or manipulate people or situation in their favor. They use their powers to enforce terror and hegemony over the subdued.

But readers should not let looks deceive them when judging an antagonist. What makes the antagonists undesirable or bad are not their looks or their abuse of wealth and power, but their evil nature, their lack of humanity. It is their evil intent that makes them antagonist in the first place. Antagonists could come from diverse backgrounds, but it is their intent – the evil in their hearts and minds – that unite them – and make the story a lot more exciting.

Readers are right to remark that antagonists are born into this life to inflict evil. Let it also be known that some antagonists adopt evil as their way of life – or career choice – as they grow up. Some antagonists grow up as good people before an unhappy upbringing or untimely incident awakens the evil that is in them. The only thing that could free the antagonist from the evil they embrace is death: either they kill themselves or get killed. But there is always a chance for redemption, but of course, that is up to the writer.