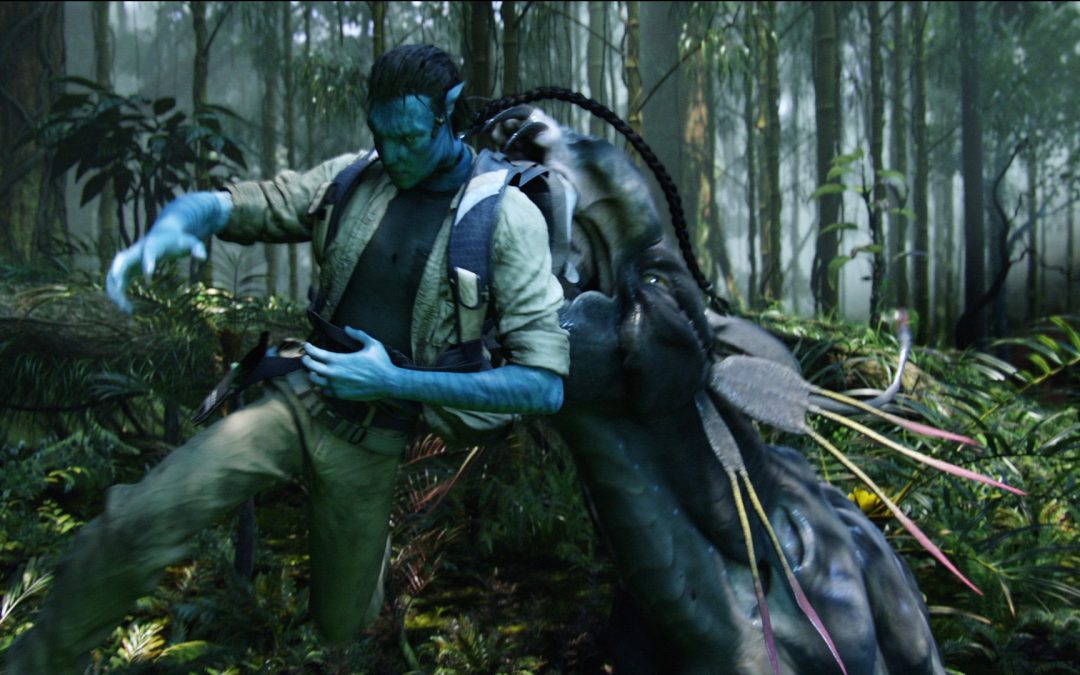 I love action movies. When I began writing Daughters of Twilight, I knew there was going to be a lot of action, and the story will be fast-paced. I wanted the story to move while it engages readers page by page, scene by scene, and dialogue by dialogue. Building a plot has never been this challenging and satisfying.

The need for action scenes

At times there were those moments when I had to slow down the pace to allow my readers more time and opportunity to pick up the story. I want them to know my characters better as if they were their friends. I want them to grasp the intention or meaning behind their dialogue and experience the intensity of the scenes and the magnitude of the challenges the characters went through.

I want my readers to envision themselves in Daughters of Twilight. I want them to feel what they read and make the story their own, not just consume it as mere entertainment. I’m not just offering them a book but an experience, not just a story but the joy and benefits of reading.

Such experience and joy come with reading fantasy fiction novels, where action abounds. Fantasy fiction has always been synonymous with action. Action is where is where and when the protagonist(s) and the antagonist(s) meet. It’s what that makes the theme of the story and the ideals and sufferings of the characters relevant. It’s what drives readers to relate to the characters and rally to their cause.

Writing action scenes is an essential part of fantasy fiction plot building. Mastery of this aspect of creative writing depends on the experience and/or skills of the author.

In writing my book, what I had brought to the table was not only my writing skills but also my experience in the Gulf War. I still know a thing or two about the military, so I was able to incorporate them in Daughters of Twilight. I have what it takes to write and act out the action scenes in my book. I can describe what the human body does in a given situation.

As I mentioned earlier, my story’s gonna be fast-paced. I should as well speed up the pace to match the action scene by using verbs (action words) and keeping my description to a minimum. This isn’t a place to write long descriptions. I have to describe what the readers “see” by using shorter, choppier and even incomplete sentences and keeping the dialogue short and snappy, not lengthy.

It also pays to read lots of fantasy fiction. If I don’t read the old ones, I can’t come up with new ideas. I need to know how the masters get their action across and what techniques they use.

All the time I thought of the next conflict that was coming up. Placing my protagonists and antagonists on opposite sides kept the action going. However, when one or more characters crossed over to the other side, the conflict heightened and the action became more intense. Sometimes writing out an action scene before and inserting it within a section that might drag the story down could give it new life. At times I found myself having several action scenes going on at once, and I’d bring them together for an intense end.

I wanted to achieve other effects to expand the genre and its capabilities. For this reason I wrote a fantasy story that has the aspects of science fiction. As a mixture of both genres, Daughters of Twilight is a story told with realistic details and not entirely on fantasy tropes.