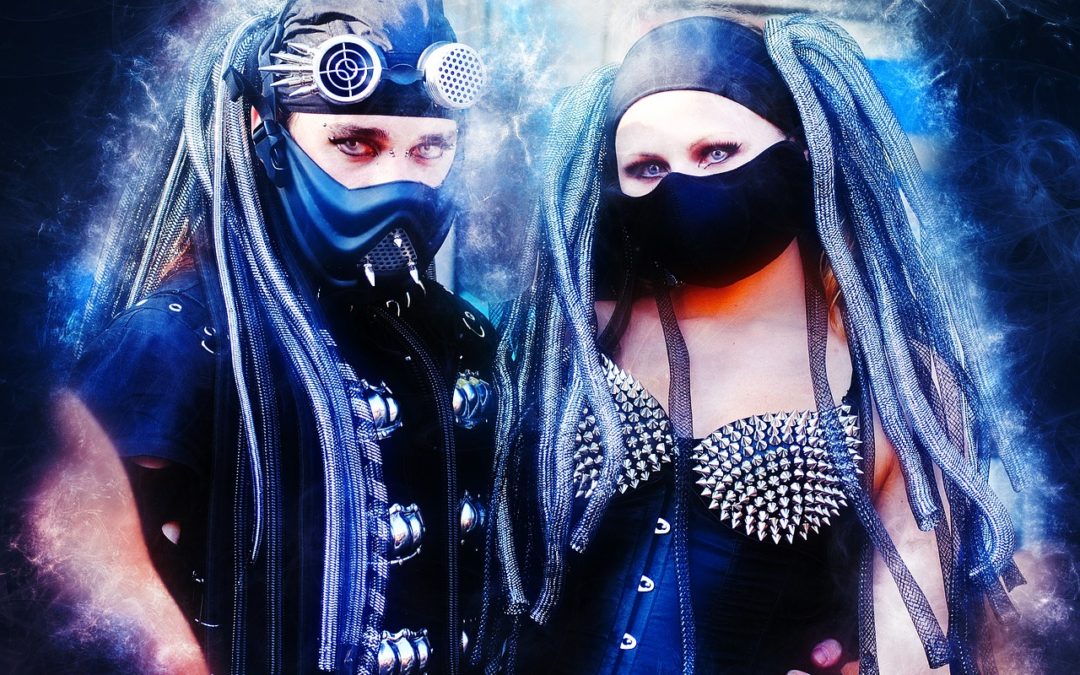 While writing Daughters, I found myself watching people and observing their personality traits. Sounds strange, right? I would watch the way they walk, listen to the way they talk, observe how they handle certain situations, etc. By doing so, I create diverse characters for my stories. In my head, I create a world for my next story’s characters. I picture out possible scenarios before I put them down on paper.

It is only when I write that I know how I want my characters to be and how I want the story to revolve around them and how they should direct the course of the story. Forming the characters and scenarios in my head is just half the battle won. What comes next is the war – on paper.  I just need to expand them and add a bit more personality into them.

I want my characters to jump out at my readers and make them feel something. I want them to relate with the readers… and vice versa. Even if the story happens to be a fantasy fiction, the emotions are not make-believe but genuinely human. The emotions in fantasy are universal. I want my readers to not only care about what my characters do or feel but also get inside their mind and understand their actions even though they wouldn’t always agree with them.

Giving a slight background without getting to in depth is one of the ways that work for me when I create characters for my story. The only problem I find myself running into with this is when I decide to do a trilogy.

Consider that a series of books will normally have the same characters. You don’t want to reveal way too much about them, knowing that you need to let your characters grow as a story progresses. Whenever I describe several of the leads, I feel I have already given the readers too much information about the characters’ strengths and weaknesses and most importantly, their personalities.

Take this case, for instance. When I set the tone for the love story between Dane and Asia, I felt I need to give a physical outline of the two of them, plus their thoughts and emotions at their very first encounter. Yes, I have somewhat revealed the romantic spark between the two characters, but not the meat of the story.

Creating characters is a mental process. Expanding them in your story is the real writing itself. It’s an exhausting process, albeit an enjoyable one.