Why You Should Read Science Fiction 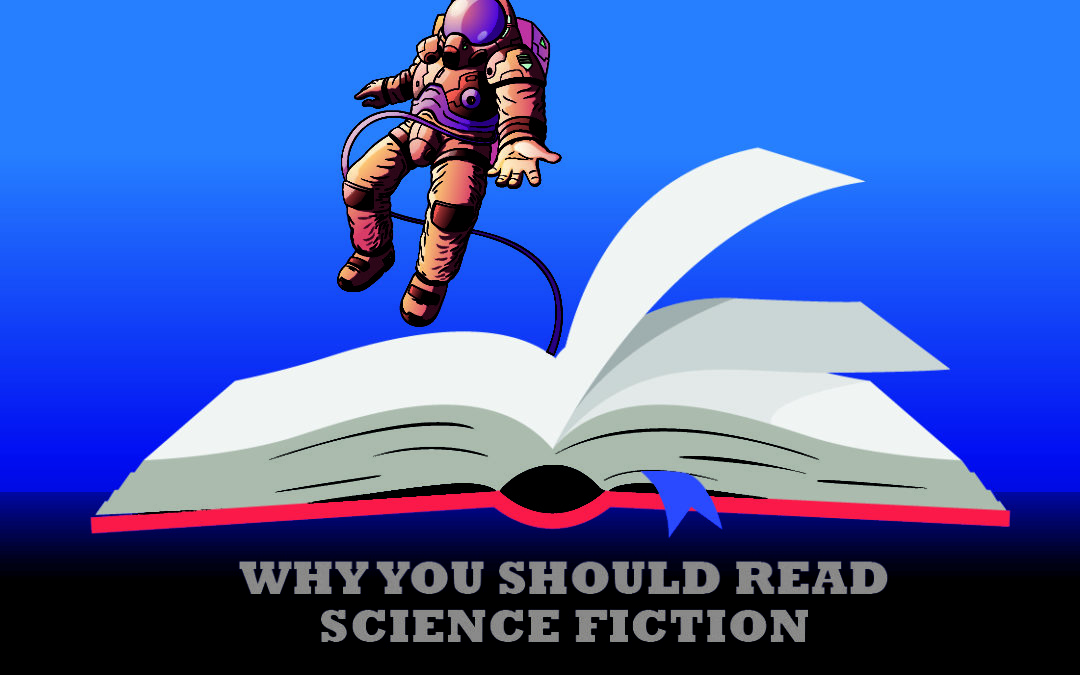 Daughters of Twilight is an action drama book with a great touch of science fiction, an increasingly popular genre in literature. Generally, science fictions stories are characterized by their seemingly amusing, esoteric, and stirring nature. For its avid fans, science fiction is the most imaginative and most important genre of the present time.

By definition, science fiction is a literary genre that commonly deals with speculative, imaginative, futuristic, and supernatural concepts like extraterrestrial life, parallel universes, space exploration, and almost everything about science and technology. In comparison to pure fantasy, science fiction depends on scientific facts, theories, and principles when it comes to the overall fabrication of its characters, plot-lines, and settings.

It examines the extent of technology

For example, several science fiction novels talk about artificial intelligence (AI). In the real world, there is a continuous progress in AI technology. In order to make readers think critically about the possible implications of this progress, some science fiction books like Ancillary Justice and Machinations talk about how AI technology, if not carefully controlled, may lead the world to an AI takeover in which computers and robots effectively take the control of the earth away from humans.

It emphasizes societal and cultural changes

As mentioned, science fiction books are often an examination of the current trends in the world. They provide a rundown on the changes that have occurred in the planet as technology has become more and more advanced. In some instance, science fiction books provide commentaries on whether certain cultural and social changes brought by rising technology have improved or impaired the way people live their lives.

For example, in science fiction novels like An Absolutely Remarkable Thing and Kill Process, authors emphasize the cultural, political, and social changes that the internet and social media are currently bringing into the world. They identify the current trends that are characterizing the ways people relate to one another and to technology in the present time. While doing so, they provide readers with the choice on whether they will see the current world they live in as essentially good or bad. In other words, they make people look around, think, and reflect.

It stretches the imagination

For example, in Daughters of Twilight, the main character came across what seemed to be the impossible – he confronted a creature who claims to have been cursed and cast down into oblivion within the Garden of Eden. In the real world, many people believe in angels, but it is quite difficult to believe that any one of them has actually already seen an angel. In science fiction, some things are so out of the ordinary that it convinces readers to suspend their disbelief. Ultimately, there are plenty of good reasons why science fiction is a must-read genre. Especially in this day and age when technologies are becoming more powerful and ubiquitous than ever, science fiction seems to have established itself as one of the most necessary literary genres of all. Without a doubt, stories of science fiction are important. They facilitate critical thinking by providing readers with analyses of the current world; and they stimulate creativity by giving readers hints of the possible things to come in the future. If one is to describe science fiction in one word, that word shall be all-encompassing.